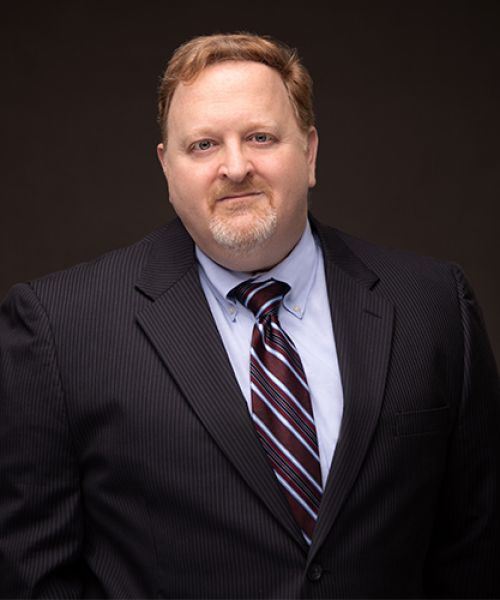 Dean brings over 26 years of litigation experience to the Schulten Ward Turner & Weiss, LLP legal team. He has developed a national employment law practice which includes the representation of both employers and individuals, including class and collective actions in multiple state and federal courts across the country. Dean has particular expertise in wage and hour law, including handling misclassification and "off-the-clock" cases. He is also an experienced mediator and arbitrator registered with the Georgia Office of Dispute Resolution since 2010. Dean is a panelist on the American Arbitration Association's National Roster of Employment Law Arbitrators. Dean has been a Super Lawyer Honoree each year since 2012, holds a 10.0 rating from Avvo, and has been named to Georgia Trend's list of the state's "Legal Elite."

Since receiving his degree from Emory Law School in 1994, Dean has practiced law in the greater Atlanta area focusing his efforts in the areas of employment law litigation and compliance. He has successfully litigated, arbitrated and mediated cases involving the Fair Labor Standards Act, Title VII of the Civil Rights Act, the Americans with Disabilities Act, the Age Discrimination in Employment Act, and the Family and Medical Leave Act. Dean also handles matters involving state employment laws, severance agreements, restrictive covenants, EEOC complaints, reasonable accommodations, occupational health and safety issues and matters before the Department of Labor including compliance audits. Dean is originally from upstate New York and is a Magna Cum Laude graduate of Boston University's College of Arts and Sciences. Misclassification cases, "off the clock" cases, and retaliation cases